Looking for the Kyckr Portal? Go this way 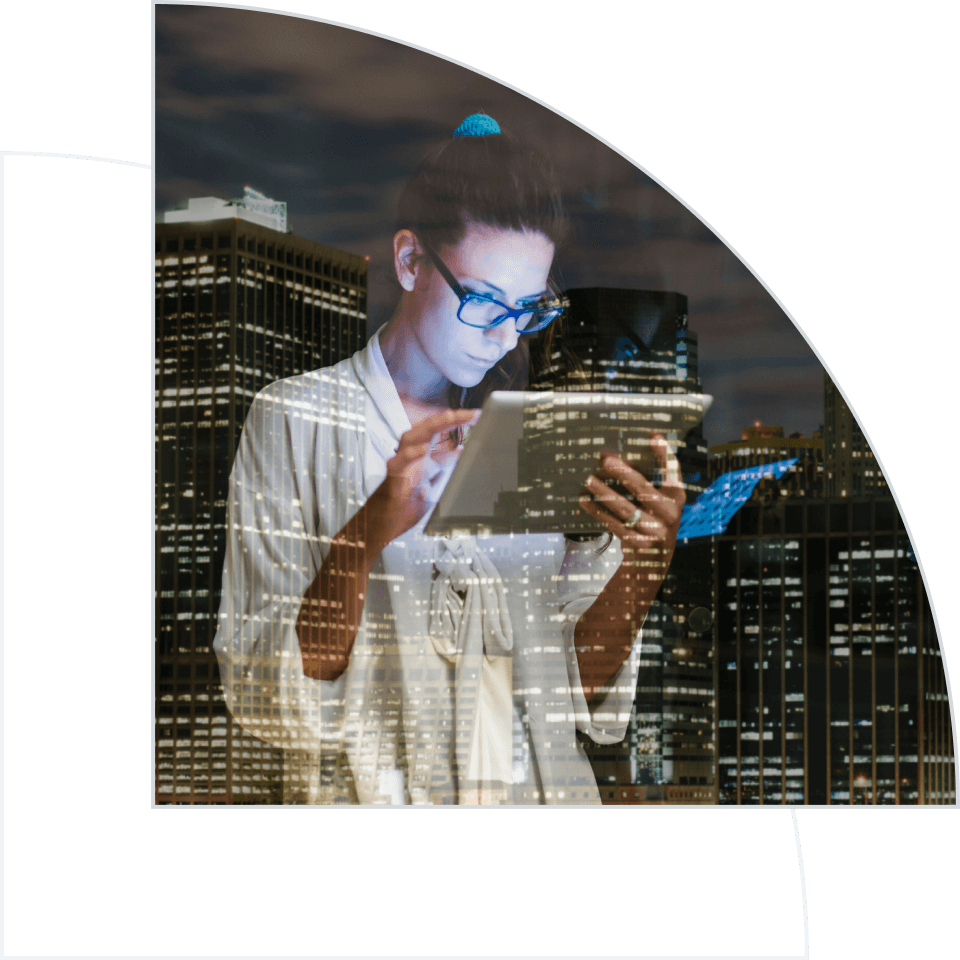 Kyckr enables organisations to verify, onboard and monitor their customers with instant access to primary source company data. This helps businesses to avoid the regulatory and commercial costs associated with using poor quality data and to succeed in the fight against financial crime.

Our greatest asset is our people. We are accomplished with a mountain of knowledge and experience under our belts. 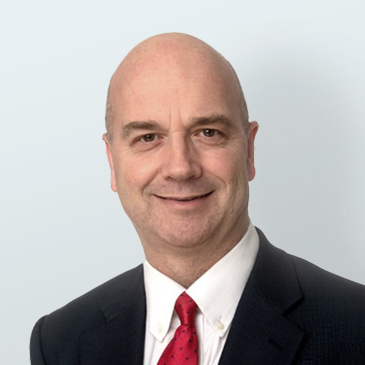 Ian has joined Kyckr after a thirty year career in retail & business banking and wealth management. Since 2012, he has been actively involved in the UK Challenger Bank sector holding CEO roles at Arbuthnot Latham & Co Limited; Kensington Mortgages; and Shawbrook Bank. Prior to this, he was Chief Operating Officer of the Private Banking Businesses in Barclays Wealth and before that he was with RBS for 21 years. His final role there was as Chief Executive Officer of RBS International. He also held the positions of Chief Operating Officer Retail Banking and Marketing Director RBS & NatWest. Ian holds degrees in Economics and Finance from Scottish and Canadian universities and an MBA. 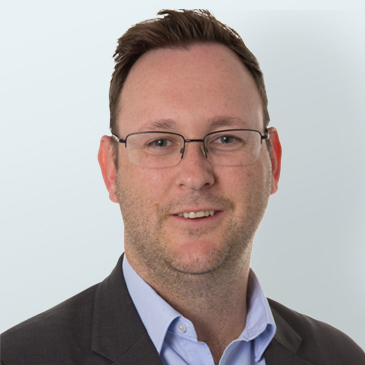 Glenn brings a wealth of experience in Financial Services and FinTech, particularly in his most recent role as Chief Financial Officer of Class (ASX: CL1). In this role, he took Class from a start-up to its first five years of listed life, including as acting CEO. Glenn is responsible for overseeing all aspects of accounting and finance, corporate governance, compliance, investor relations, company secretarial and treasury. Glenn has a Bachelor of Business, majoring in Accounting and is a member of CPA Australia. 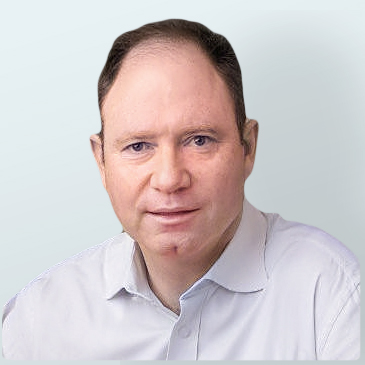 Richard has over 35 years of experience within Financial Services and Accounting. Richard has held various roles, including Product Development, Sales Management and Strategy. Richard was one of the principal co-founders of Class Ltd (CL1), its founding CEO and one of the key and active members of its executive team during its journey to a listed company. Richard has worked for several other financial services companies over his extensive career. He holds a Bachelors of Business in Marketing and Computing. 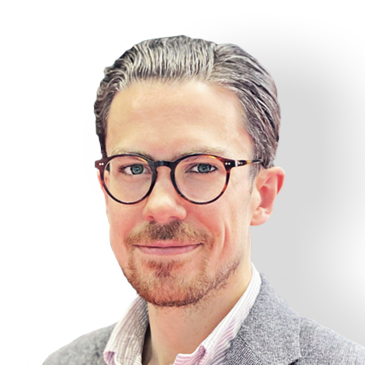 Steve is responsible for setting Kyckr’s product vision and strategy, directing the ongoing enhancement of our services. He works closely with our key customers and Account Management team to explore innovative ways we can use automation to extract more value from primary source company information in the compliance process. He has 9 years of experience in B2B data. Previously holding leadership roles in Sales Management, Corporate Strategy, Product and Consulting for organisations ranging from start-ups to listed multinationals. Steve holds an Executive MBA with Distinction from Warwick Business School and is a Certified Scrum Product Owner (CSPO). 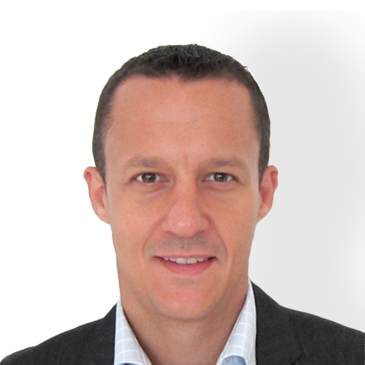 Brad oversees all software development and cloud infrastructure activities at Kyckr. This includes working closely with the product team to find innovative solutions to support new features and projects, as well as ensuring that the existing applications and services continue to perform as expected. With a software development and senior engineering management background spanning nearly two decades, Brad has significant experience across all levels of engineering and across a range of sectors including pharmaceuticals, travel, finance and IT consultancy.

Brad holds a bachelors degree in Computer Aided Chemistry and is a member of the British Computer Society. 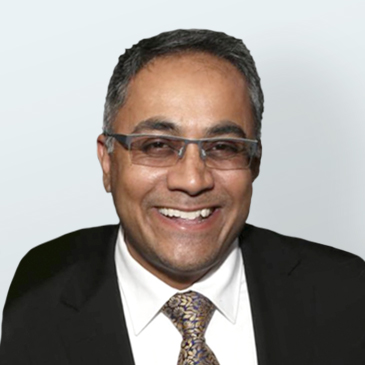 Experience and expertise: Rajarshi (Raj) Ray’s career has encompassed extensive executive experience in Financial Services, IT and SaaS, including as CEO. He has spent a significant portion of his career internationally, splitting his time between Asia, Europe and the U.S.

He has extensive experience in business and education, having lectured at universities in IT, Accounting and Law, and was and is routinely engaged by the Institute of Chartered Accountants, the Financial Services Institute of Australia and the Australian Securities and Investment Commission. In addition to his recent executive roles, Raj was previously a Non-Executive Director at Class (ASX: CL1), CSG (ASX: CSV) and LiveHire (ASX: LVH) as well as a number of pro-bono/charitable organisations in Agriculture, Education and Tourism.

Special responsibilities: Member of the Audit and Risk Committee and the Nomination and Remuneration Committee 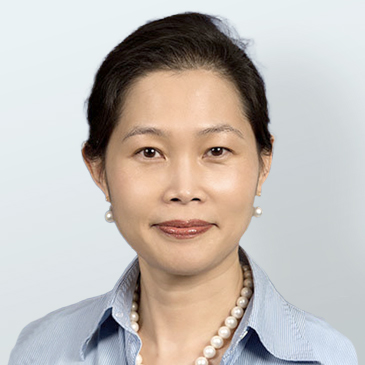 Qualifications: Karina holds a Bachelor of Economics from the University of Sydney, is a CPA Australia Fellow and is a Graduate of the Australian Institute of Company Directors.

Experience and expertise: Karina has led an accomplished executive career spanning over 30 years in the financial services industry.=

She is also an Advisory Board member of the University of Sydney Business School and of several fin-tech and other companies, namely: Zepto Payments Pty Ltd (formerly known as Split Payments Pty Ltd) Open Orbit and Serendis. Karina is also an Adjunct Professor of the Discipline of Finance at the University of Sydney Business School.

Special responsibilities: Chair of the Audit and Risk Committee 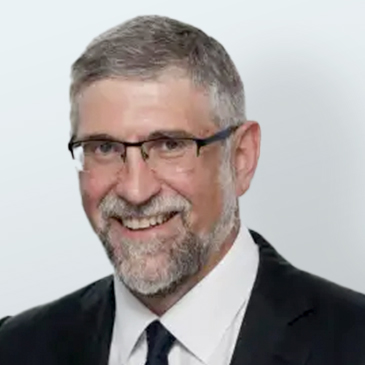 Experience and expertise: George is a seasoned Non-Executive director with experience across insurance, wealth management, funds management, banking, technology development and the oil & gas sector. He is the former Chairman of IOOF Holdings Ltd, Guild Group, Ardent Leisure Group and BluGlass Ltd. His former executive positions include CFO of the NRMA Group, Insurance Australia Group and for 10 years Chairman of the Finance and Accounting Committee of the Insurance Council of Australia. George also held the position of Finance Director of the Legal & General Group in Australia and was named Insto Magazines CFO of the year in 2003.

Special responsibilities: Chairman of the Nomination and Remuneration Committee

Most Innovative Technology for Regulatory Compliance

RegTech Insight Awards 2021 APAC
Build your Customer Due Diligence and KYC processes on a robust foundation with Kyckr.